Wade through the country, and feel the murmuring of the clear streams 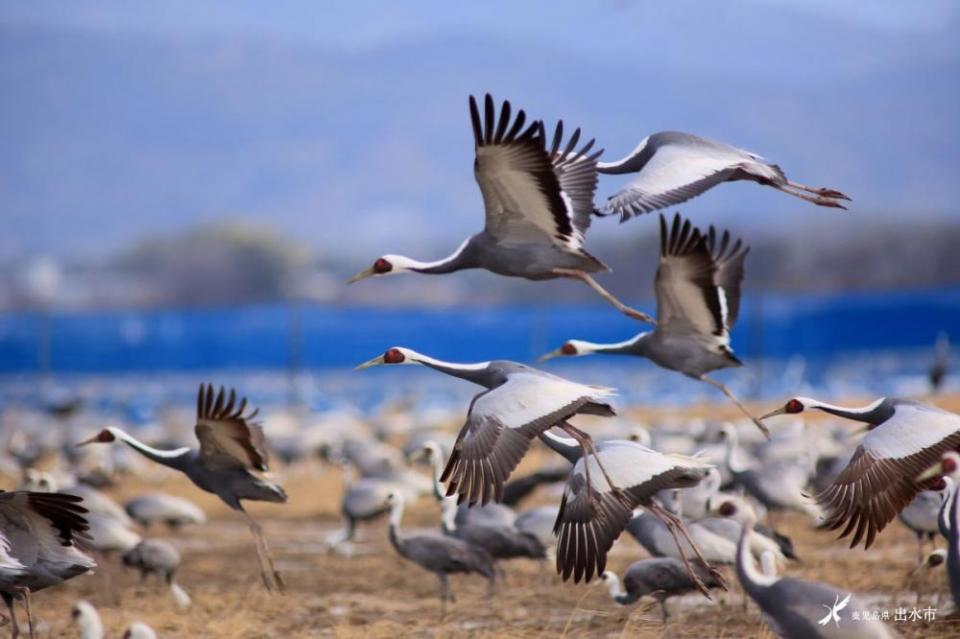 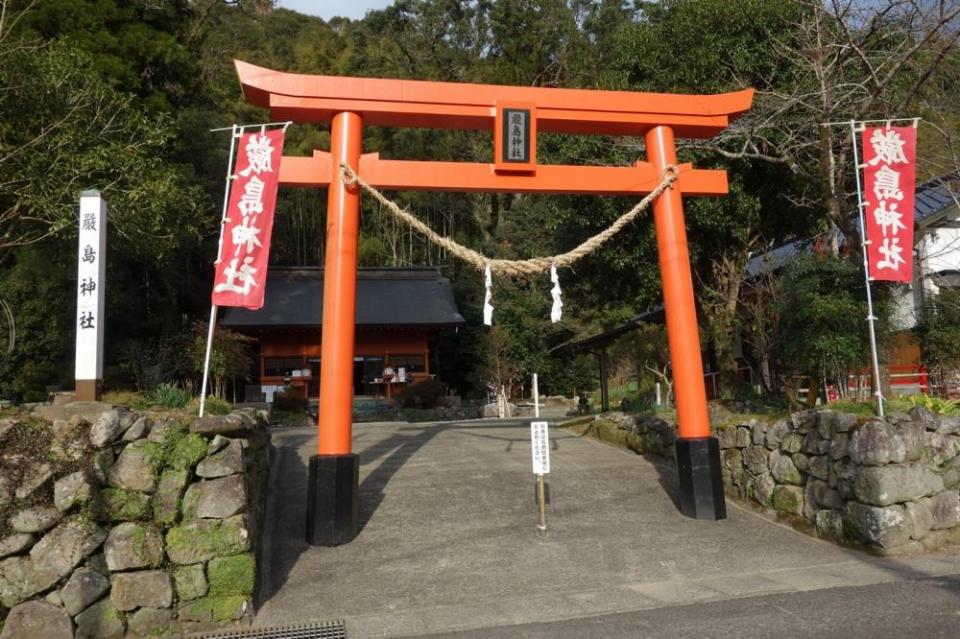 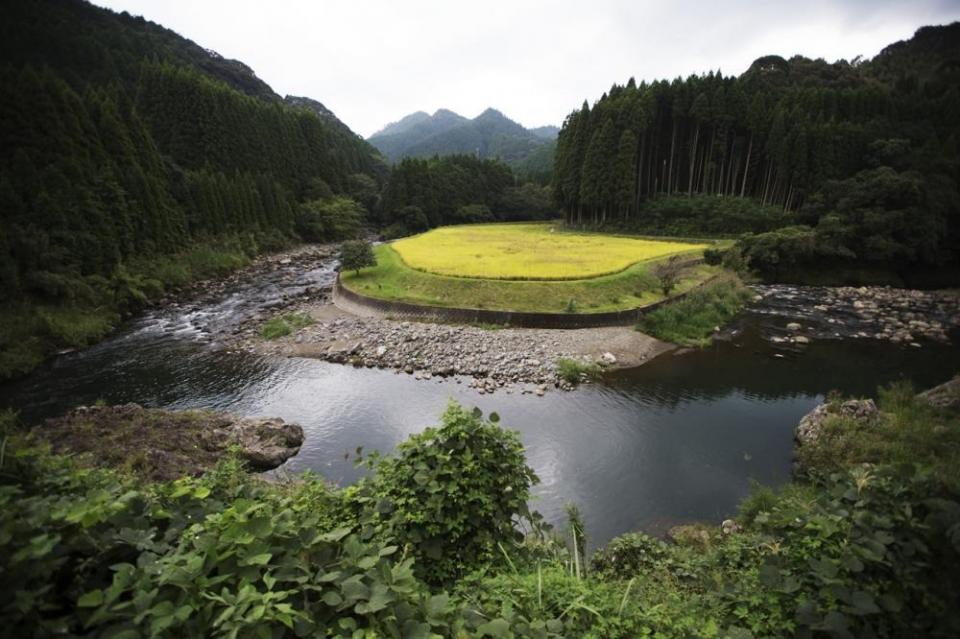 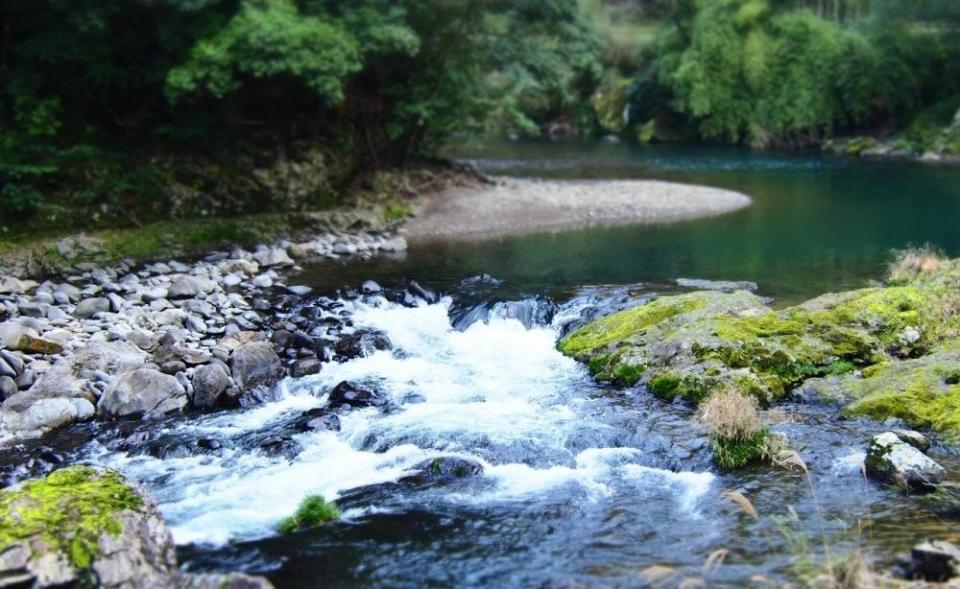 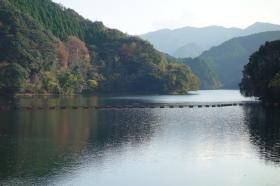 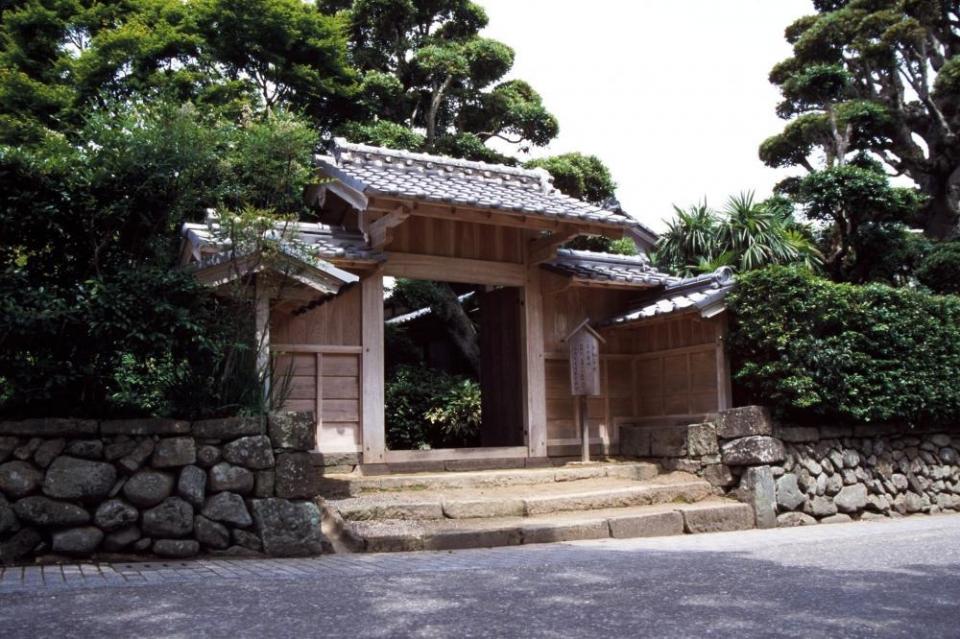 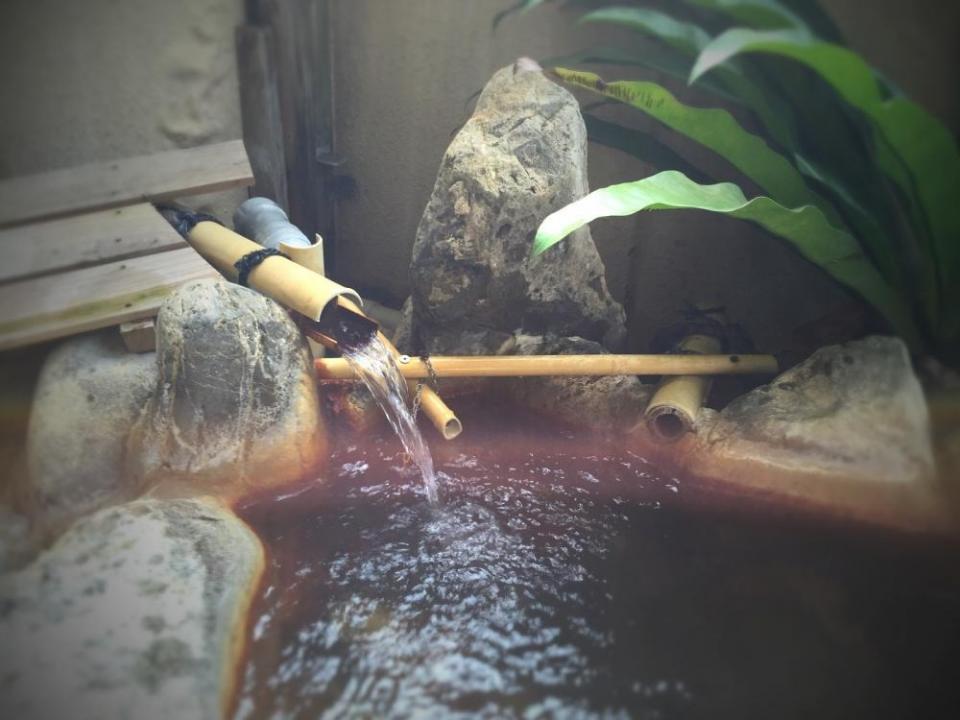 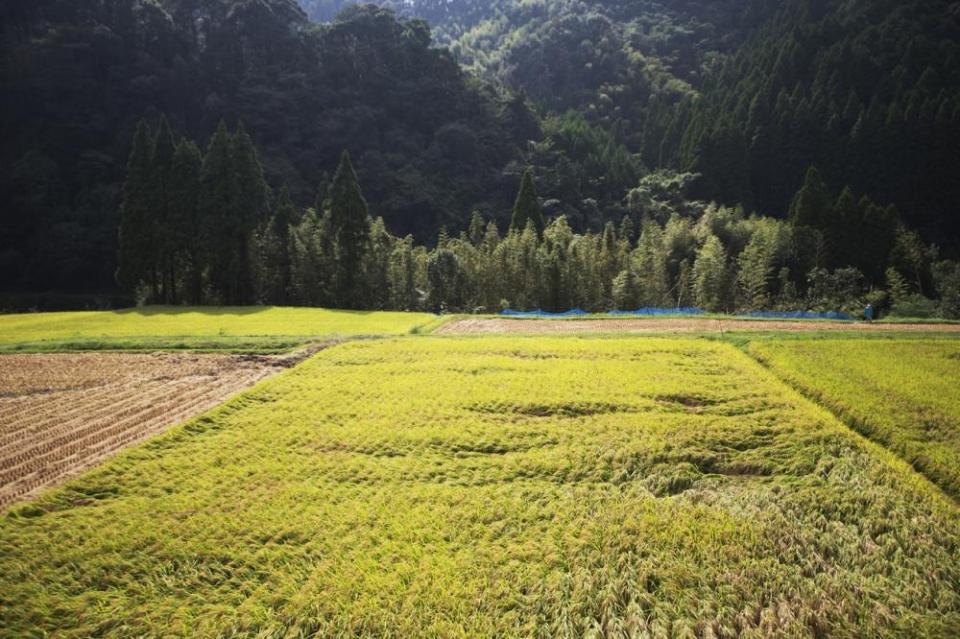 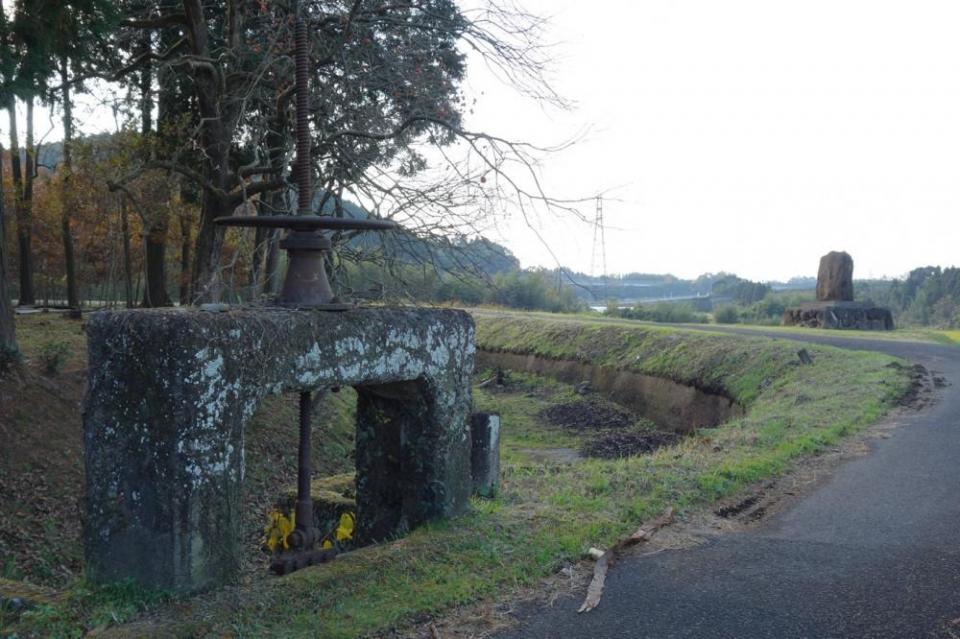 This Olle course runs from the city centre of izumi to the old samurai residences. At the heart of this course is the Komenotsu Basin, and everywhere along the path you can hear the quiet murmuring of the small streams. The start of the course starts among abundant crops, passing the Itsukushima Shrine where a god of treasure is enshrined, next traversing the farmlands along the Komenotsu Basin, and finally to the Takagawa Dam Lake. In addition to the natural rock formations found in the basin, you can also watch lots of wild birds.

This rice bowl is using eggs from chickens that are said to be the 2nd best in Japan for quality. Using a special sauce, chicken meat is placed on top of a bowl of rice after which a half-boiled egg is also added. The price of this meal is around 800 JPY.

Chicken meat is cooked and eaten along with raw egg on rice. This is a simple and most tasty dish. You can try it for around 1,240 JPY.

Rice grown in the paddies of Izumi makes for a really tasty rice grain. The rice ratains its flavour all year round.