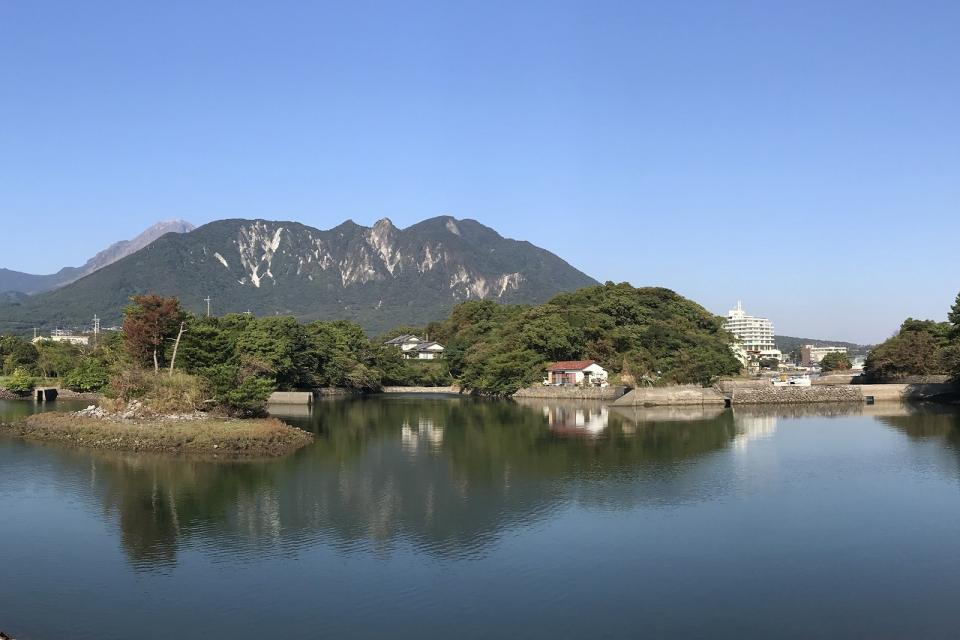 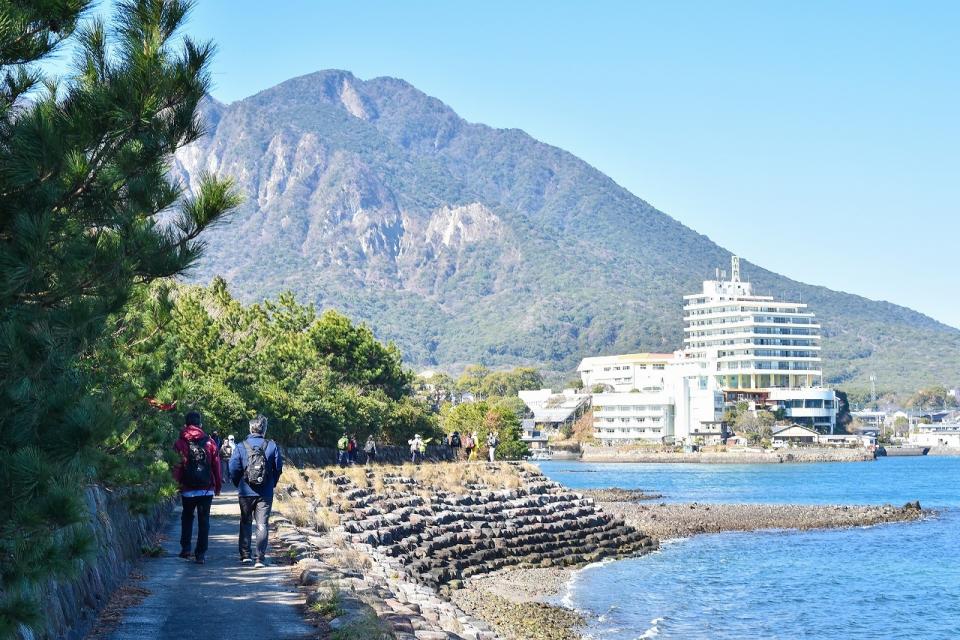 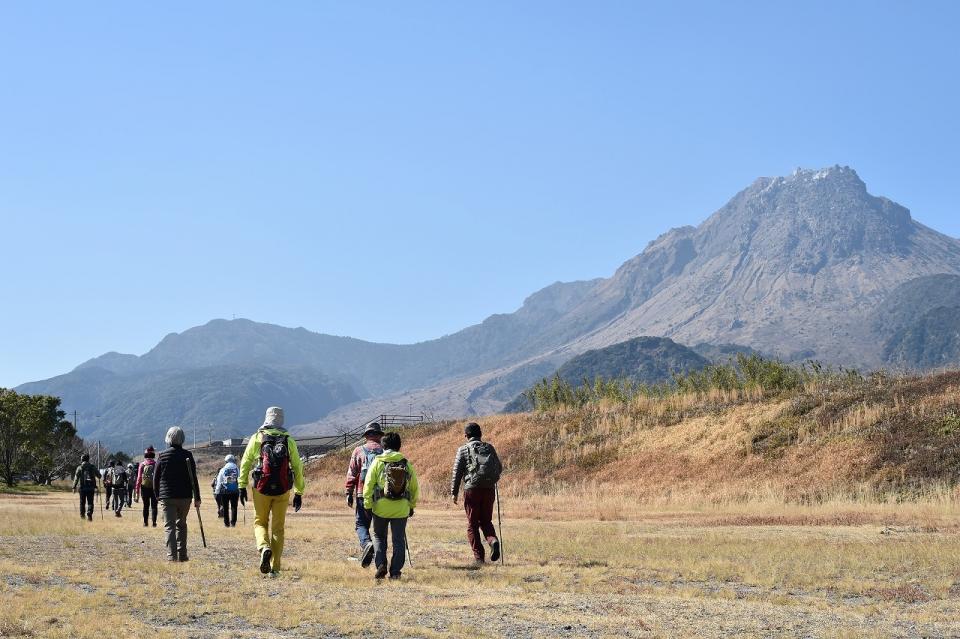 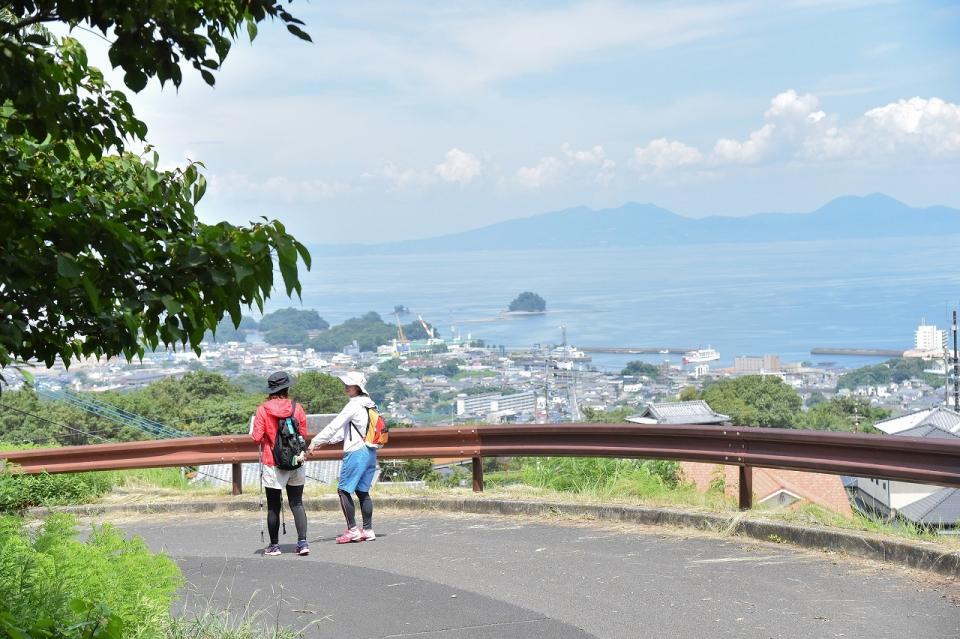 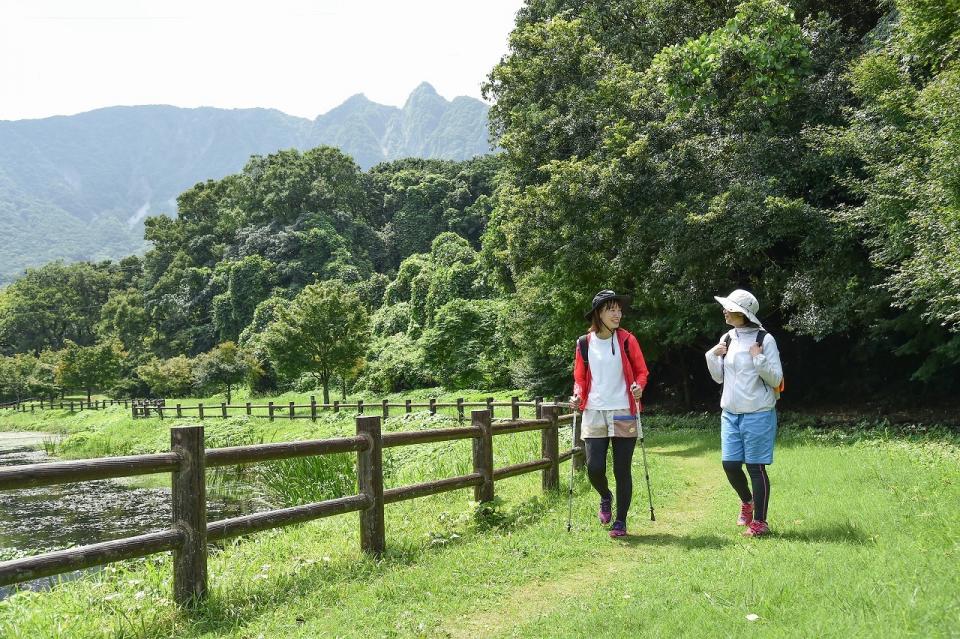 This volcano’s gifts course offers you to enjoy the stunning sights of the youngest mountain in Japan “Heisei Shinzan”.
You may see how people have lived in harmony with a volcano through the disaster’s remains of volcano eruptions during 5 years since 1991 and the geographical beauty sculpted by the big eruption in 1792.
This area covered coast side. Mountains, and town satisfy you with many combination of your course choice.

With neutral pH, Shimabara Onsen is gentle on the skin and especially suitable for people with cuts, burns and chronic skin diseases. Drinking the onsen water is effective on chronic gastrointestinal disease, diabetes, gout and liver disease.

Kanzarashi are small dumplings made of rice flour and served in a special syrup with the cold spring water of Shimabara.