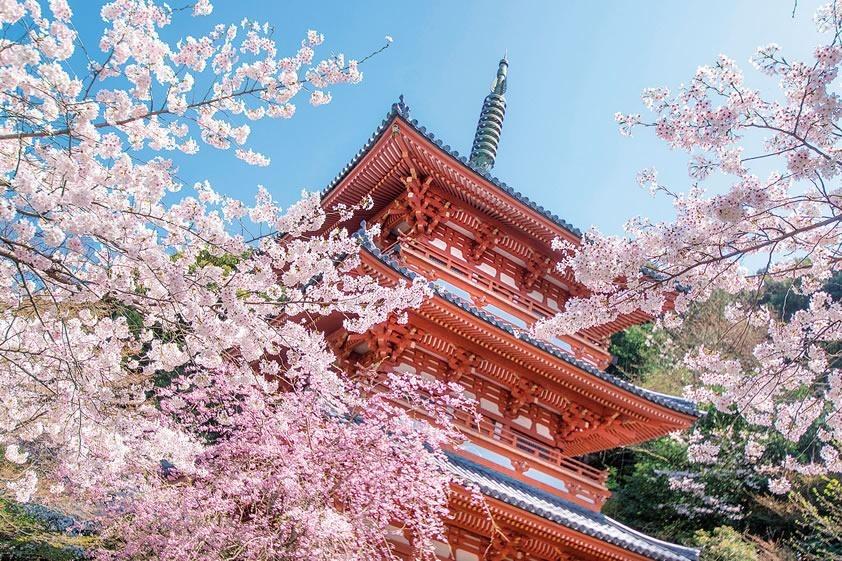 The Olle course in Miyama takes you on an adventure through forests and to temples, a journey encompassed by history and nature dancing together in unison. There are mysterious bamboo groves to traverse, and also great views of the Chikugo plains which light up in Spring with the swirling cherry blossoms, and also turn red in Autumn as the trees shed their leaves. Beyond is Mt. Kiyomizu which changes throughout the four seasons, and upon it the beautiful Kiyomizu Temple which features a three-storied pagoda and offers a window into the past. At the end of the course you can rest you tired feet at Miyama’s Road Station which features a wide range of local produce as well as souvenirs.

In the 2017 fiscal year a community bus service is due to commence. Until then a taxi subsidiary is available (640 yen) to take people from Setaka Station to the Miyama Olle Course starting point.